of the department's exports

of the regional GDP

Valle del Cauca is the development node in the Southwest of Colombia, and one of the most populated regions in the country. It offers great competitive advantages given its economic structure, competitive costs, infrastructure and connectivity.

It has the most diversified export basket in the country. Its economic structure is broad and diverse, and comprised by various industries with high clustering levels. In addition, it contributes with 12% of the non-mining-energy supplies sold by Colombia overseas.

It is the cradle of large companies that have come from several places in the world for more than 80 years, thus becoming a thriving and diverse region, with much of its history and growth linked to the presence of multinational enterprises that had an important impact on its development.

Coming from countries in the Americas, Europe, and Asia, that have been able to harness the great opportunities our territory has to offer in terms of competitiveness, capacity, and availability of qualified human talent; the robustness of its corporate ecosystem, and geo-strategic location. 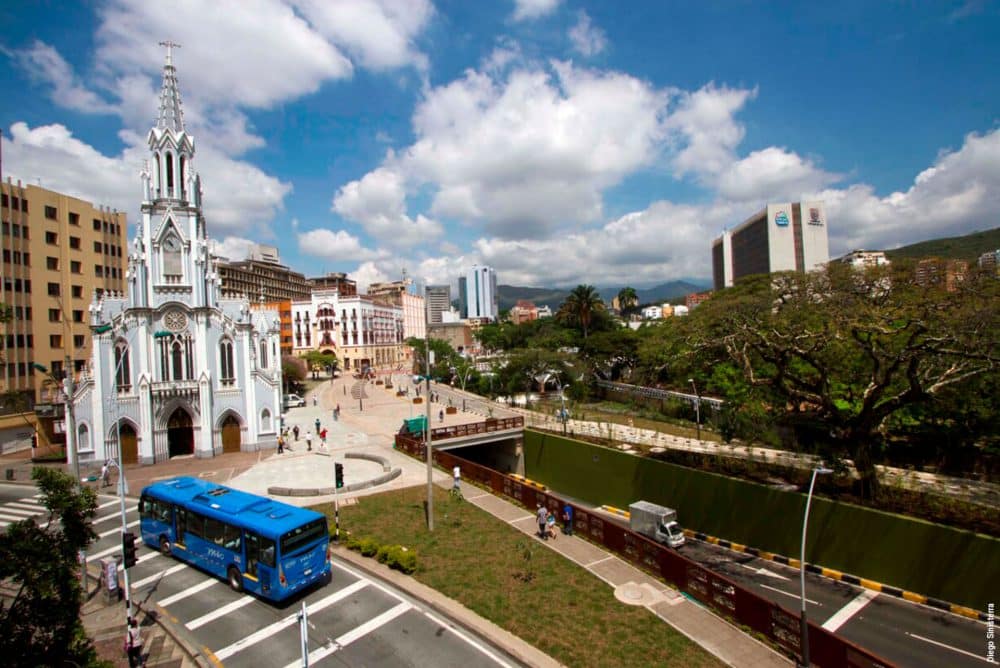 Cali, the capital of Valle del Cauca is the third most important city in Colombia, because of its population, and the added value it brings to the country’s economy.

The importance of Cali’s metropolitan area is of great importance, since it concentrates 76% of the local industry. Moreover, Cali gathers 75% of the service sector in the region.

It is a city that stresses the quality of health care services, as it hosts two of the best four level hospitals in Latin America: Valle del Lili Foundation (#4), and Imbanaco Medical Center (#7) in the ranking, for several years.

Cali has been positioned as the best cultural destination in South America. It is recognized in various cultural settings such as music and dancing, being known as the World Capital of Salsa.

The city also stands out for being the Sports Capital of America, its sports scenarios highlight, being selected as the venue of several world tournaments, and also by having four golf courts. 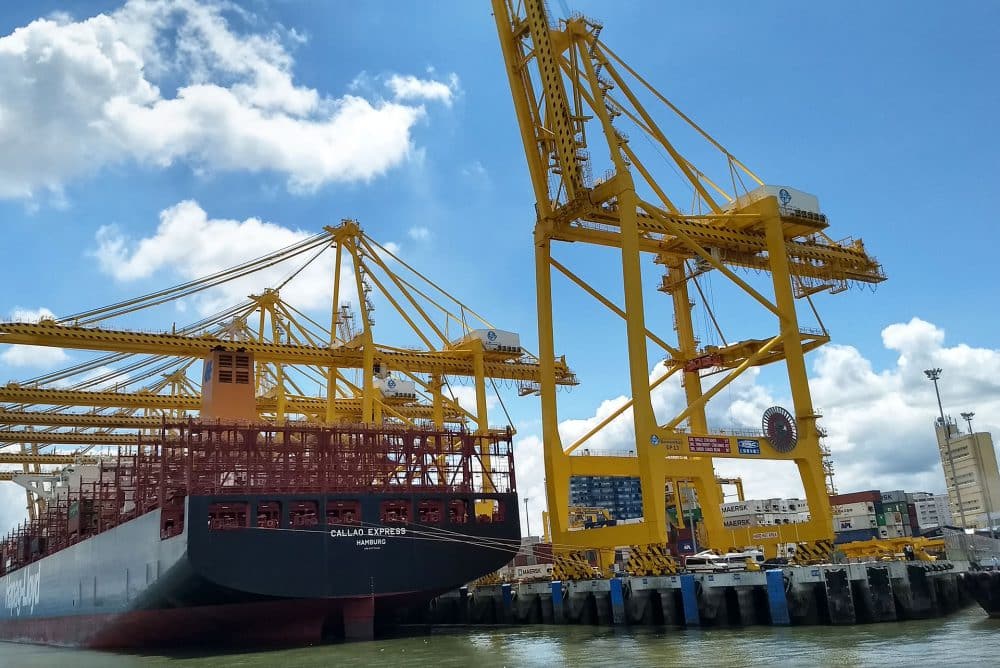 Buenaventura has a population of 313,508 people, which makes it the third most populated city in the region, after Cali and Palmira (6.9% the total of the region). Its economic importance lies in the seaport infrastructure by the pacific ocean, and concerning the link with the Asian continent’s supply chains, the single one of international capacity and importance Colombia has on that ocean (98% of the country’s maritime transactions on the Pacific ocean go through Buenaventura).

It is the main Seaport that moves solid bulk (non- mining-energy) cargo, and the main port for the movement of cargo containers for the country’s international trading (except for in-transit containers and transshipments).

The port-city has a special cuisine culture that makes it unique in the country, and a biodiversity that has no equal, making of Buenaventura a great option for nature and cuisine tourism. This has enabled Buenaventura to become a member of the UNESCO’s creative cities network, and to have its own musical and instrumental style, be recognized as an Intangible Cultural Heritage of Humanity: the “Marimba” (Xylophone).

In the areas surrounding the seaport, it is possible to watch humpback whales, and visit other gems of nature such as the National Park of Uramba in Malaga Bay, or the Malpelo Fauna and Flora Sanctuary, or the San Cipriano Natural Reserve, among others.